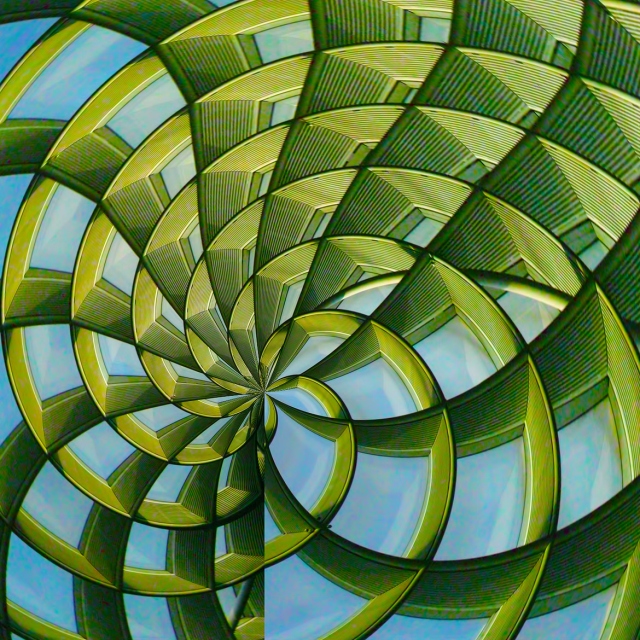 –  a review of Amouage Opus VIII

In over three and a half years of perfume blogging, I’ve reviewed over five hundred perfumes. Some great, some spectacular and some… not quite so much. Some reviews have come easy and some have come hard, not because I hated the perfume (although that has happened), but because in order for me to haul out The Perfume Reviewer kicking and screaming (because she basically just wants to enjoy it), I have to find an angle, a hook, bait to reel the reader in.

In all that time and with all those marvels, nothing I ever review – and I’d like to emphasize this – is ever so hard to hook, angle or locate the bait as just about any Amouage.

Once upon a storied time – how can it be three years ago? – I dismissed Amouage as being too rich for my blood, just another hyped-up hyper-luxurious brand that couldn’t possibly live up to the accolades heaped upon it. I can’t afford even one of them. I’d cover my ears and sing “La-la-la, I can’t hear you!” when my fellow friends and perfume bloggers sang its praises on their blogs. Finally, I gave in to my own relentless curiosity and those verbal, knowing smirks from those same friends and bloggers and ordered two outrageously expensive Amouage samples of Epic Woman and Ubar at First in Fragrance just to knock them down to an approachable, human size.

The rest, as they say, is history. Whether I’ve surprised myself writing narratives or merely bathetic attempts to just capture my impressions in words, by all the patron saints of perfume they are, every last one I’ve tried, really… all that and so much more.

It pains me more than you know to bang my head against the keyboard and tell you their newest release, the Library Collection’s Opus VIII, is no exception to that rule. It also proves just as slippery and elusive to decline and define.

I’ve long had the sneaking suspicion that the unisex Library Collection is where Creative Director Christopher Chong lets his inspirations run a little looser and freer and gives his perfumers license to write literature in essence, absolute and accords. If Opus V could be called Carnal Iris, and Opus VI Odysseys in Amber, Opus VII was a bottled Edgar Allan Poe tale all the best and sublimely Gothic ways titled Spenser’s Forest.

Opus VIII is a new tale in a new setting with countless plot twists and turns, this one as blinding sunshine bright as Opus VII was moody, magnificent darkness.

I don’t know how or even why, since it’s listed nowhere in the notes or anywhere else I could find, but on me, Opus VIII begins as incendiary green as a morning in early May. Jasmine sambac is indeed a greener, fruitier variety of jasmine, which might explain why I was kicked awake and aware by an emerald green punch of fizzy, razor-sharp Persian lime.

Lime! Not mojito, not caipirinha and not at all margarita, but a warm, bittersweet green sunrise as a heliotropic jasmine begins to unfurl and that blinding bright gilds its edges and everything begins to glow, everywhere you sniff. Was that a hint of banana leaf? No. It’s that heady jasmine. Or else it’s the sensuous sparks of saffron and ginger firing up the floral fireworks.

But instead of your usual summer fireworks imagery, see instead a jasmine sambac chrysanthemum bomb exploding in an endless hall of mirrors, some convex, others concave, and yet others flat, wavy and in varying hues of blues, golds and greens. You just don’t know where to look, never mind how to sniff. The florals are distorted and painted large on scented woody billboards advertising alternative, gravity-defying magic carpet rides of what flowers are able to do in a perfume if they’re allowed.

Once thing is certain – they’ve never quite done this before.

Ylang ylang, with those custard and banana leaf undertones dances and flirts with the jasmine in perfect step with frankincense adding its own lemony, woody allure.

Like all the Opus line and indeed most Amouages, Opus VIII is incredibly hard to parse. Just when you think you have it all mapped out, the figurative magic carpet is pulled out from under you. Up is down and down is up. Jasmine is not at all jasmine sambac, but instead a phantasmagorical jasmine, no! Wait! Orange blossom! Yes?

No… it’s this spicy, woody superstructure elevating all the flowers up and up – or is that down?

Reflections? Refractions? I could apply both words equally well to convey my impressions. I’ve worn this on at least twelve occasions and worn twelve different perfumes – sometimes, it’s that jasmine sambac core that dominates and sometimes, it’s the woody superstructure that shares certain similarities with a few recent masculine releases, notably Fate Man.

What I will have to tell you is that this journey through a sunlit hall of mirrors takes hours and hours, and as you make your way through this jasmine sambac labyrinth, you’ll never know what you may find or even how to find it. This is possibly the most cohesive yet utterly discombobulating perfume I’ve ever sniffed.

To say I’m confounded is understating the issue. I suspect that’s both the raison d’être and the modus operandi of Opus VIII. To offer up reflections of flowers – some real, some imagined – swirling around a jasmine sambac vortex suspended in a spicy, woody, deliciously bittersweet base that by both inspirations and perfumers’ sleight of hand all add up to endless and endlessly entertaining…

Refractions in a jasmine sambac’s eye.

The Library Collection’s Opus VIII will soon be available at Luckyscent, MiN New York, First in Fragrance and directly from the Amouage website.

Disclosure: A sample of Opus VIII was provided for review by Amouage. For which I thank the Very August Personage.