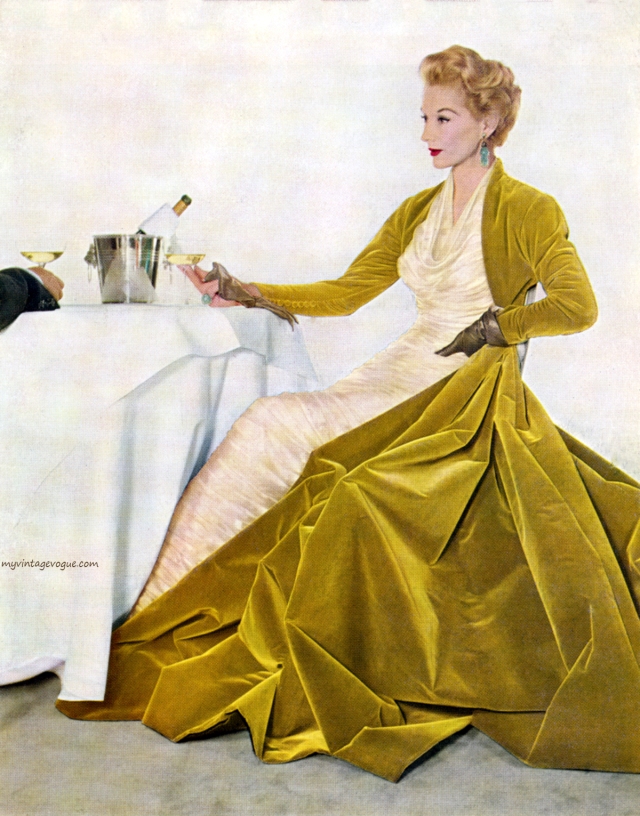 – a review of Papillon Perfumes’ Angélique

Should any of TAG’s readers ever doubt I contain a fair share of what Edgar Allan Poe once famously dubbed The Imp of the Perverse, here’s the redolent (smoking) gun. Instead of dealing with the ever-increasing amounts of incipient chaos (barely) contained in the Red IKEA Cabinet of Doom, where perfumes no matter how odiferous or guilt-inducing have been known to vanish to several alternate-reality multiverses, I’ve created my own black hole (an all-black shipping box) to house all the samples I’ve received in the past six months. Neither perfumers nor perfumista friends need be offended – the box came from the Palais Royal in Paris. As I’m also one of those eccentrics who thrive on a certain degree of unpredictability, (since hand-written review lists in my workbook only stuff the guilt-trip suitcase harder), occasionally I’ll reach into that black tissue-lined box and reach for a random sample and voilà! My next review…

Papillon Perfumes was one of the big scented sensations of 2014, plastered all over the (many) Facebook perfume groups and several perfume blogs when Liz Moores, a self-taught British perfumer and femme extraordinaire launched her initial trio of Anubis, Tobacco Rose and Angélique. It was clear right from the start and her perfumes that this was no amateur playing with fire and florals, but a uniquely talented nose with her own stories to tell in liquid filigree, and such marvels do they tell…

If not for a mutual friend, I might never have had the chance to sample them. UK postal restrictions being what they are, all I could do was read the reviews and the discussions on the groups and marvel. Which is no fun at all if you suspect (rightly, as it happens) you’re really missing out.

Angélique is Liz Moores’ ode to those great seamless, floral, bottled bouquets of yore, when perfumes were timeless beauties, when entrances were made and ladies left not just sillage but havoc in their wake. My initial impression was this could have been a Guerlain in the halcyon days before suspicious corporate marketing ‘focus groups’ were created and Jean Paul Guerlain was retired, when Guerlain was indeed purveyor par excellence of all fragrant things grand and glorious. Yet Angelique somehow manages to pull all this off without any sort of vintage texture.

Dazzling around a heartbeat of orris and an opening aria of mimosa, the iris has all the opulence and elegance and a deft touch of the same cool, deliberate hauteur you expect from iris. Far down below, a distinct thrum of frankincense smolders.

But iris alone does not by necessity an opulent perfume make and certainly not here, because that airy mimosa touch (not exactly an ‘airy’ flower) adds its own marzipan-flecked sunshine to that song.

Once those orris opera gloves come off with a flourish, other flowers venture forth for their turn in the spotlight. Osmanthus, says the Basenotes notes list, osmanthus in a titillating tango with white champaca, each twirling, swirling, dipping and dancing with neither quite dominating or giving way to the other.

White champaca, which is also known as white sandalwood or (my favorite name) white jade orchid tree, smells like no other floral I can name without resorting to Imperial purple prose. Heady, sensuous, heavenly and with an olfactory texture like silk velvet, it smells both woody-creamy (hence the ‘white sandalwood’), green, sweetly floral and fruity all at once. That Liz Moores managed to tame this tiger to tango with osmanthus is astonishing, yet tango it does and that iris, cool as a calculated guess winks right back, sometimes in the background, sometimes catching you by complete, delighted surprise.

Alas, all fireworks have to fade away. Over eight hours later, in may case. Even these evanescent floral phantasms are brought to rest on an equally plush featherbed of frankincense and Virginia cedar, and the drydown was for me by far the biggest surprise of all.

With such notes, you’d expect something woody, bitter and simultaneously bright and so it is, but I’ll say it if no one else will: this is seriously sexy stuff.

What comes to mind more than anything is precisely one of those glorious creations of 20th-century perfumery that so defined women (it strikes me as very feminine, but don’t let that stop you) once upon a storied, less casual and more swelegant time. I detect the inspirations from a few of them, and this is no small achievement.

Someone like the flawlessly coiffed femme in the illustration I chose.

A vision in chartreuse velvet opera coat – the mimosa – concealing all those ivory silk taffeta wonder blooms, immaculately held together by the hidden architecture of iris, frankincense and Virginia cedar. She lifts her champagne glass to toast you and looks you right in the eye.

Which is when you see that understated wink, the hint of a smile in the corners of her mouth and you realize just what makes Angélique such a fascinating creature.

Beneath it all, she’s really a minx!

Wear wisely. And with not a little guile.

With special and undying thanks to Val the Cookie Queen for the care package, the inspirations and all the shared laughter.