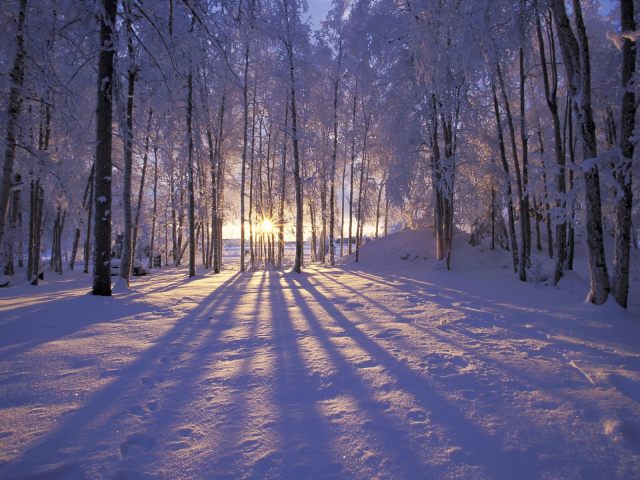 – a review of the Amouage Epic Woman candle

Everyone past a certain age knows that love – the kind of love that changes you forever, the kind of love you never expected – will some day creep in on stealthy feet when you least expect it. Some day, maybe a rainy day, you will look up, your heart will stop for five breathless beats and …wham! Pow! You have been hit by that coup de foudre, that punch that knocks you sideways and never leaves.

Perfume, too, is no exception. In a year full of revelations, I’ve stuck my nose in marvels I never knew existed, been taken on journeys I could never have imagined. Opportunities have opened up for me, connections have been made and friendships distilled in the virtual alembics and fertile crosswires of perfumes and phrases.

It all began that night I decided to invest in a few samples of all those wonders I was tired of reading about, because really, nothing could be so wonderful, so fabulous, so much the epitome of everything that makes me literally incensed enough about perfume to write about it and share that passion.

I have never been so thrilled to be proven so wrong in my entire life.

In that sample pack were two Amouages. I had read about them, read about that maximalist sensibility, the very best of absolutely everything, the all-out opulent swoonability of them all, and the time had come to see if one post-punk attitude problem had grown too old and too jaded to swoon.

What happened was no less than astonishing. Ubar was first since I had a hunch about it, a hunch that it might be perfect for me. Except that instead of writing a straight-up review, I wrote a story of a courtesan and a conjuror perfumer in ancient Alexandria, the captured essence of a life told in a perfume, and I don’t know where that came from, either.

Next I knew, it happened again. Only this time, it was Epic Woman. And it was…an epic story of an immortal rose that traveled from East to West and from Samarkand to a hidden, secret valley in Oman, where it blooms to this day, exhaling all its storied past if only you are lucky enough to find it.

Since then, my Amouage reviews have been told as stories, not because I want to write them out that way, but because they want to be written out in narrative form no matter what I do. I suspect it’s meant as a compliment, but it’s a hard way to write.

Epic I did love, and I did wear, although at times, it seemed to wear me. Glorious stuff, but maybe I just wasn’t…Epic enough? Too mundane, too ordinary, too short, too…blonde?

One day, I frightened several small children at my local post office when I came to collect a package I only knew came from London. This was before I saw the box. The second before I screamed.

It contained a candle and a note and the scent inside that emerald green glass was…Epic Woman. I’ve kept it on my desk, which is where I write and sometimes on my nightstand when I want to feel decadent. As I would write, even when it wasn’t lit, I would catch a trail of something so haunting, so beautiful, it would remind me why I love what I do, even as I tear out my hair trying to get my words to fit the page.

It would burn when I wrote, and many things I’ve written since have been accompanied by that emerald glow and the scent of Epic Woman, and somehow, it crept all the way into my synapses and all the way into what I need and aspire to be. In this year of reinvention, when I’ve started over on so many levels and in so many ways, that trail of fiery spice and burning flower and glowing incense and oud was the New, Improved, Intrepid edition, the trail of that woman who banishes the ghosts and conjures genies and transforms them into possibilities and hopes in a half-darkened room, lit only by a desk lamp and an emerald green glow.

The scent is thicker than the perfume, with more of the glorious, opulent base, but it’s perfectly true to the scent. I think my wick had a bad hair day the day the wax was poured. It flickers, despite being kept trimmed and draft-free, stationary and carefully burned in the ‘Fame and Reputation’ section of my Feng Shui-ed desk. The only mishap was when a moth somehow landed in the unlit candle. Hairy Krishna was all over it in an instant. He scratched the glass but he caught the moth.

My living room no longer smells like little boy and the orange pomanders I make with ribbon, cloves and oranges. Now, I breathe as I type…the possibilities I create, the hopes I now have, the connections that I treasure and the many inspirations that find me.

I’ve been a woman for quite some time, have become rather good at it, even. In a momentous year, I have become intrepid, audacious, daring.

Thanks to a flickering, emerald, hyperfragrant glow, on this darkest night of the year, I look up and I discover…that I’ve become Epic, too.

The Epic Woman candle is available from First in Fragrance and the Amouage website.

Disclosure: The candle was sent by Amouage for my consideration.