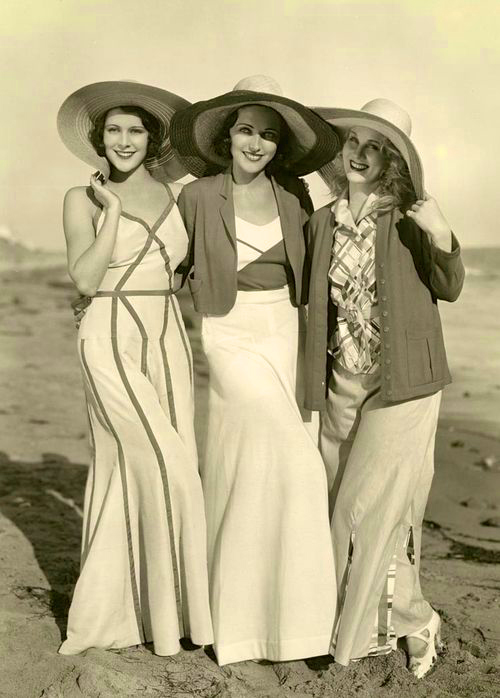 Sometimes, it happens that curiosity will kill a cat. In April this year, during lockdown, my curiosity was literally killing me.

I had an upcoming birthday. I had a perfume collection I dearly loved and still do. Except my collection was feeling a bit tired. I felt – it’s always a feeling, more than a fact – I needed something new, something revelatory, something I wouldn’t ordinarily consider.

For that, imagination is required.

Not long after, I found myself on an online retailer specializing in cosmetics, toiletries and perfumes. Beelining straight for the perfumes, I found the perfumes of Jean Patou, or to be more specific, the Collection Héritage, a series of recreated/resurrected Patou classics that once upon a storied time in the Eighties were dubbed Ma Collection. My trackpad skidded to a stop.

I had no particular relationship with Patou perfumes. My perfumaniac mother once wore Joy for a time, and although I can see what made Joy so great, that epiphany was not for me. Nor Sublime, nor even 1000.

Pulsing gold and black on my screen was another Patou in an elegant, rounded bottle, a Patou, I came to discover, with a storied heritage and a drop-dead aura, at a price even this dinosaur student pauper could afford for her birthday. Something nudged my intuition with a cattle prod, something triggered all my best or worst history/archeology nutcase urges.

In less time than it takes to say eau de parfum, I was all over Google searching for reviews and opinions and research.

Two reviews in particular gave me pause for thought, both from reviewers I sincerely respect and always read. The first was Colognoisseur, whose review with comparisons between the vintage and the recreation made me very, very nervous.

The second was Persolaise, whose rapturous review was no help at all. It wasn’t the first time one of his reviews awakened all my lemming dragons, and I’ll bet it won’t be the last.

This was a perfume itch I really needed to scratch. So I bought it. My country was still in lockdown at the time, I was bored out of my gourd with Google Meet classes, and more than a little jittery at the thought of two huge impending (virtual) exams.

On the day it arrived, I suspect you could have smelled me from the moon.

Chaldée – or Chaldea, as it’s known in English, was once the storied province between the Euphrates and Tigris rivers, whose capitol was Babylon, and a province that by association became famous for ancient, arcane secrets and magic. Indeed, the three wise men of the Nativity were known as Magi, a class of priests and conjurors native to Chaldea renowned throughout the ancient world. It is a land of searing heat, history and duststorms, temporally remote enough to conjure up any number of ancient, arcane secrets and reveries.

Let me take you through time, now to the seminal year and late summer of 1924, when Coco Chanel created a scandal by returning from a vacation “as dark brown as a sailor”, as one journalist stated at the time.

By 1925, fashionable ladies everywhere were working on achieving that all-over golden summer glow. Which was around the time Jean Patou – a designer no less influential than Mlle Chanel – decided to do something about it. He had by that time invented what we know today as sportswear, bathing suits emphatically included, and concocted a suntan oil which he gave to his clients. By 1927, those same clients were begging him to turn that delicious suntan oil into a perfume, and with the help of his perfumer Henri Alméras, Chaldée the perfume was born.

You have to remember, these were decades before beachy perfumes were a thing. There was no Bronze Goddess to anoint yourself with (never mind SPF 50), no Azurée, no Bobbi Brown Beach, no Fire Island.

Chaldée was a smash success. So much, that when the line was relaunched in the early 1980s, Chaldée was one of the fabled Patou perfumes they chose to resurrect.

Finding one of those 1980s bottles today will cost you a small fortune, if you can even find one. I’m not one to dismiss makeovers of either persons or perfumes, and this review, just to be clear, is based on the current 2013 iteration.

Another jump, hop and skip through time brings us to 2013, when the perfumer Thomas Fontaine created the fourth incarnation of Chaldée.

The Chaldée I bought blind as a treat in an unnerving, lonely time. Surrounded by a nebula of Chaldée, something in my world made sense again. I would conquer history, I would conquer pedagogy and teacher professionalism, hell, I’d just go right out and conquer the world!

The one note that gave me pause for thought was opoponax. Something about that note turns Shalimar into scorched, acrid rubber on my skin, not, alas, in a way I can appreciate. Would Chaldée do the same?

To begin, Chaldée smells unmistakably and distinctly French. In the same way you can recognize a Chanel perfume blindfolded or even a Guerlainade, the overall impression of Chaldée is an emphatic French perfume, dreamed up in Paris. Where Italian perfumes have a definite exuberance about them, much like the Italians themselves, French perfumery has a touch of restraint, of something held back in reserve to unnerve you with later. Right away, there’s what I could describe as a pulse – now you smell it, now you don’t – of that opoponax-laden base, but before you know it, you’re wiped sideways in a swoon of floral fabulosity. The opening has a certain aldehydic, high summer bergamot sharpness, but we’re nowhere near aldehydes. The narcissus and orange blossom are the most prominent to my nose, but the overall impression is abstractly floral, feminine, and drop-dead classy in a way only the French ever achieve perfectly on point. Those abstract flowery ideas bloom and billow thoughout Chaldée’s long 10+ hour development, but the base beats underneath, singing sotto voce of skin and sand, sun and sultry.

The level of sophistication in its execution means I can’t recommend this to perfume ingénues. It demands, like many perfumes, a certain level of maturity to appreciate. I’d say it skews feminine to me, but don’t let that stop you.

In the far drydown, Chaldée takes on a subtly salty-sweet vanilla-marzipan feel, like sun-warmed skin softened by a memory of salt water without once venturing into anything at all marine. I find no clichés, no tired old perfumery tropes, and nothing in the slightest vintage-feeling. This is a modern and most unusual perfume, both elegant and casual in feel at the same time. You could wear this anywhere at all, and never feel out of place or less than your most fabulous, fragrant self.

Your mileage may vary, of course. As a perfume, it is a far cry from my usual favorites, which may be why I love it so much. It’s not at all what I’d usually gravitate towards.

Yet love it, I do. With all the searing heat of that Chaldea of my heart, that heart that claims so many arcane secrets and magic of its own. 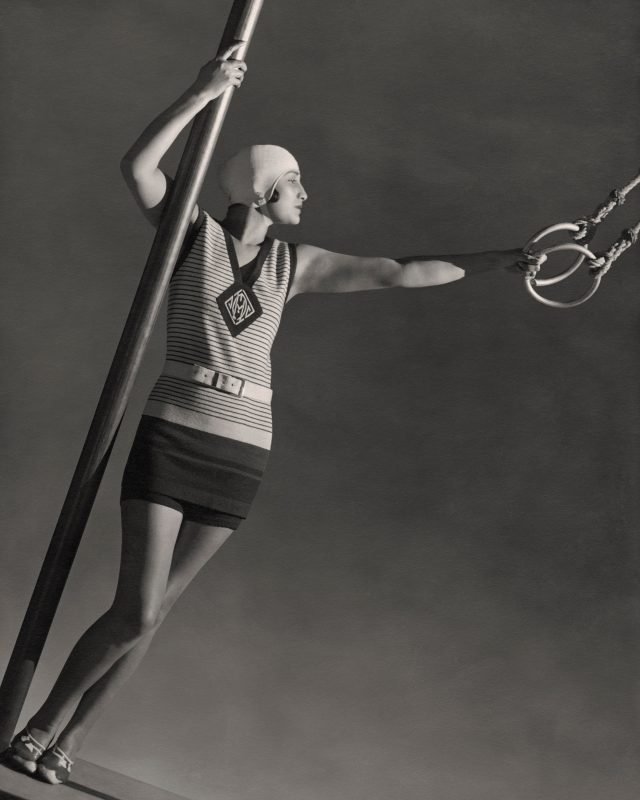 Disclosure: This review is based on a bottle I bought online from a EU-based retailer. No posts in the Alembicated Genie are ever sponsored, and all opinions expressed are my own.